HIA has implemented humanitarian and development aid programmes in about 40 countries and operates development centres in several countries.

Cross-border solidarity: humanitarian aid and international development - The uniquely manifold experience in Hungary makes our organization suitable for the efficient delivery of donations from the Hungarian people and for the implementation of development programmes typically financed from international and governmental funds. With our experienced professionals, we are prepared to mediate the solidarity of those living in Hungary, beyond our borders, in the Carpathian Basin, and as part of the international community around the world. 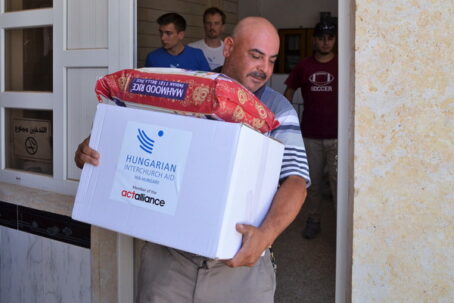 In the event of natural and industrial disasters, pandemics and armed conflicts, we provide immediate aid to ensure the basic needs of those affected. 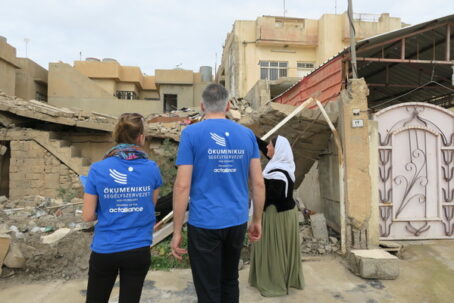 We also provide support to families, communities and institutions in post-disaster reconstruction work. 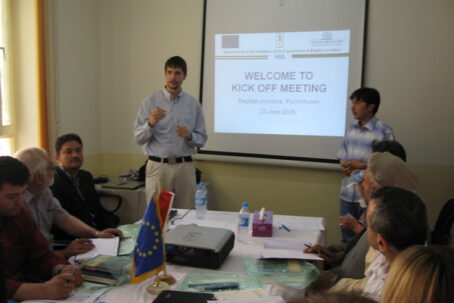 Our infrastructure and organizational capacity building activities aim to create the necessary conditions for the development of civil society by strengthening the advocacy capacity of local communities. 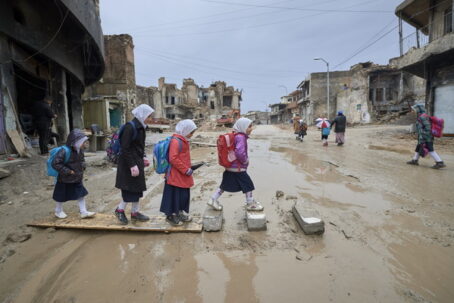 We help the education and vocational training of children, young people and adults in and out of school, taking into account local needs. By employing local labour, we contribute to the construction and development of the appropriate educational infrastructure. 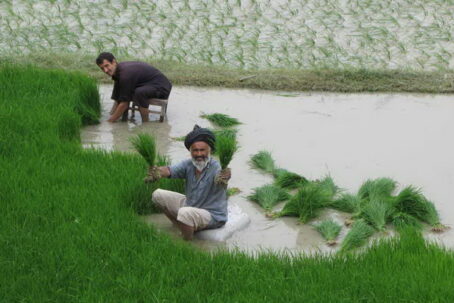 With our interdependent rural development programmes, we support initiatives that create food security in an area:
we help with agricultural, water management and environmental protection programmes. 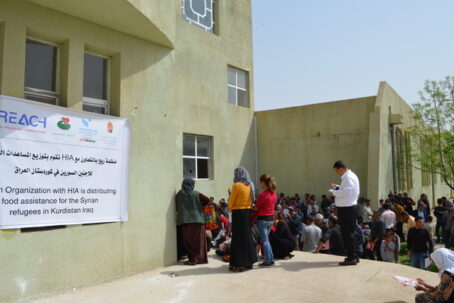 Disadvantaged groups, families and small communities that are becoming independent and economically stronger also play a key role in poverty reduction and in sustainable development. 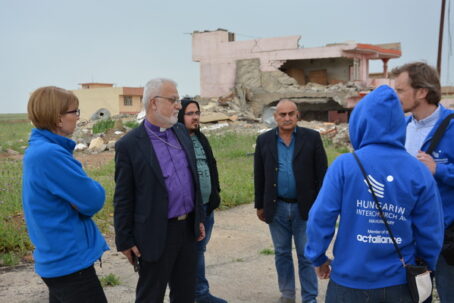 Our priority goal is to help persecuted Christians return to their homeland and improve their living conditions. 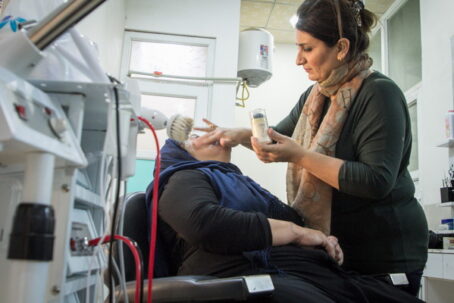 Our aim is to provide sustainable assistance and we highly focus on children's rights, maintaining the honour of the beneficiaries, environmental sustainability, and to ensure equal rights for women. 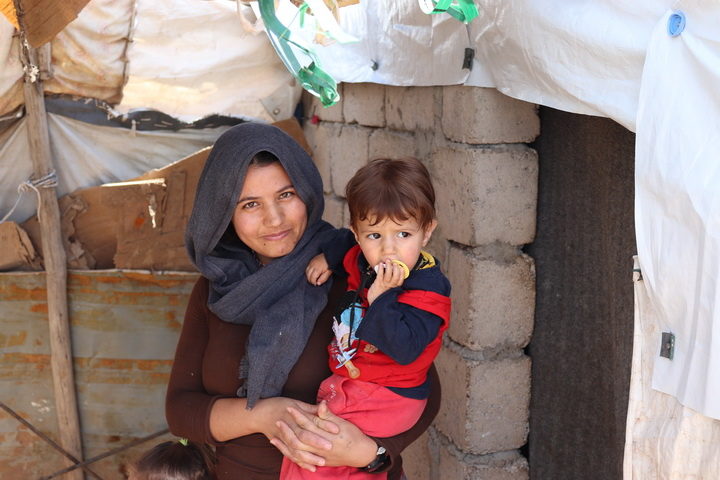 In 2016, we opened our local office in Erbil with the objective to support returning families and internally displaced persons through humanitarian and development programmes.
In the past years, we have offered breakout opportunities through a number of large-scale and long-term programmes to those who were in a difficult situation as a result of the war.

More about our work in Iraq 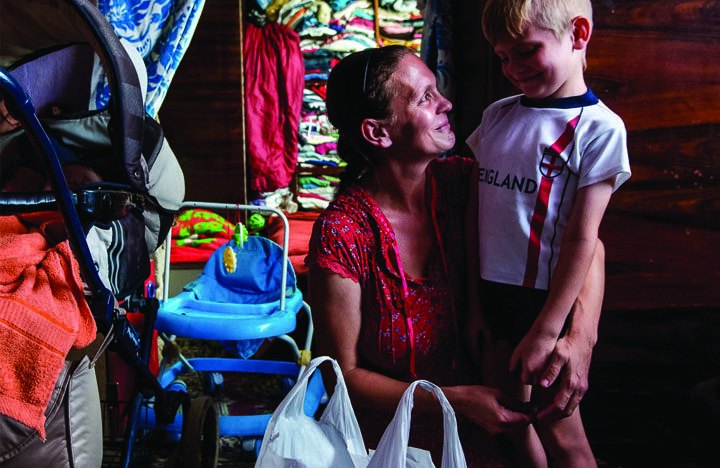 HIA has been present in Transcarpathia since the organization's establishment. As an organization officially registered both in Transcarpathia and in Kiev, we carry out our work throughout Ukraine with a permanent representation. In addition to humanitarian aid provided after disasters, the aim of our activity is to promote the development of Transcarpathia.

More about our work in Ukraine 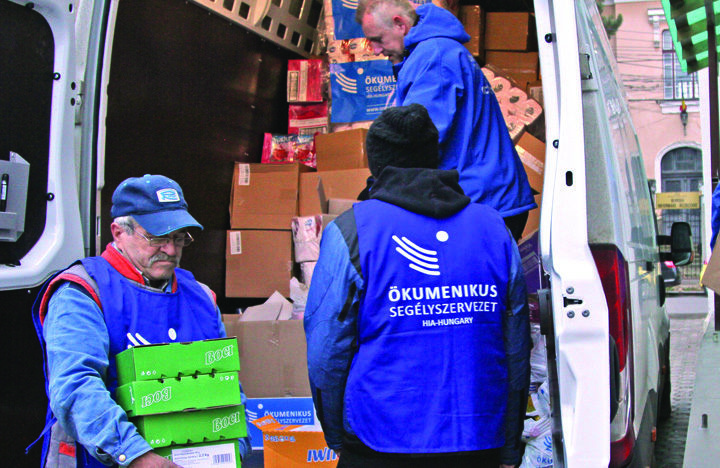 After the events in Romania in 1989, HIA was actively involved in delivering foreign aid. In recent decades, we have been regularly involved in providing humanitarian assistance in disasters affecting Transylvania, and we regularly provide support for the social work of our local partners. As part of our targeted aid programmes, we support the care of families in need and the elderly.

More about our work in Romania 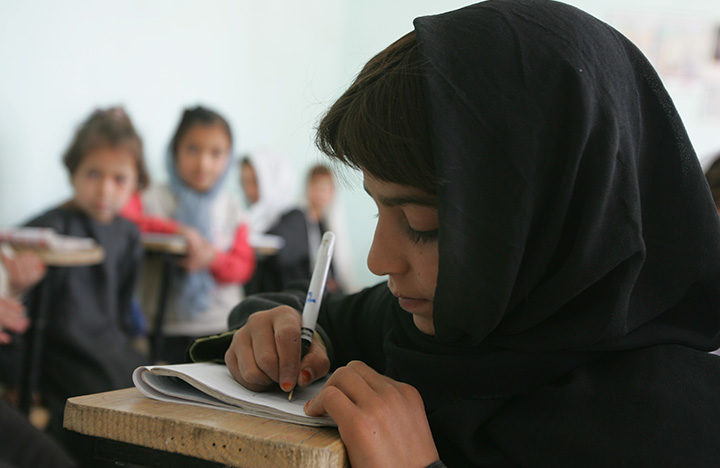 Since 2001, HIA has been implementing humanitarian and development programmes in the country devastated by war for decades. In addition to humanitarian aid, our objective is to achieve, through our permanent local office, long-term sustainable results in the areas of education, rural development, public administration development, health and capacity building.

More about our work in Afghanistan 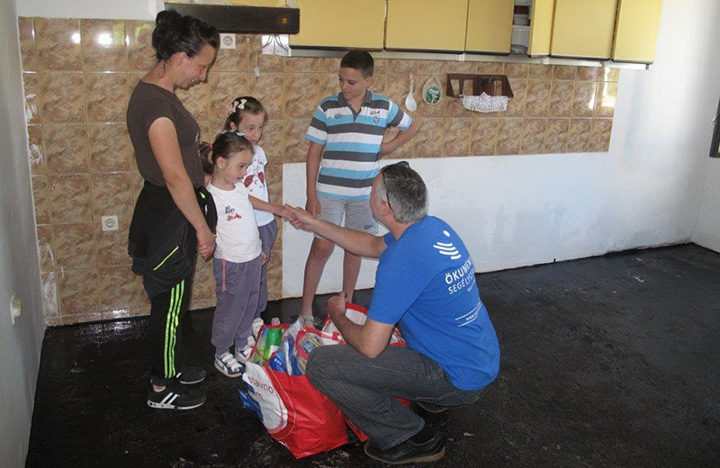 For almost 30 years, HIA-Hungary has been actively involved in providing humanitarian aid to the people living in the area, in implementing integration and development programmes, helping disaster victims, organizing courses and providing support in finding employment and staying on the labour market. In recent years, our work has focused on supporting the education of children in the area.

More about our work in Western Balkans 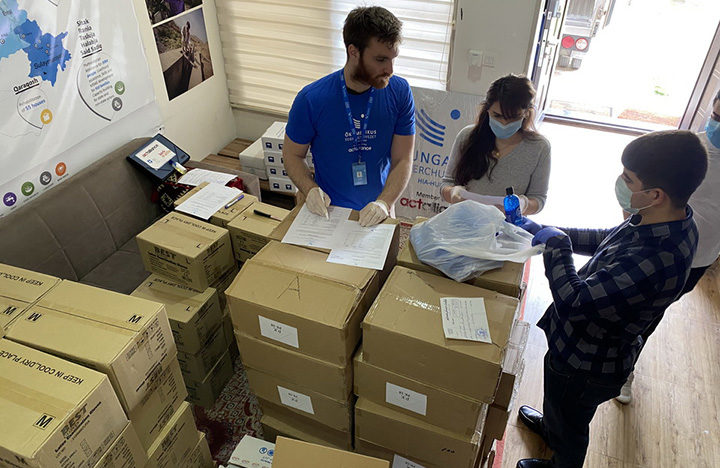 In an epidemic situation the mission of our organization remains the same: to help people in trouble and the needy, those in need who were hit by the consequences of the pandemic. We continue our international activities, providing humanitarian assistance in several locations in the aftermath of the pandemic.

More about our work
As part of the international community, HIA is a partner of many organizations.